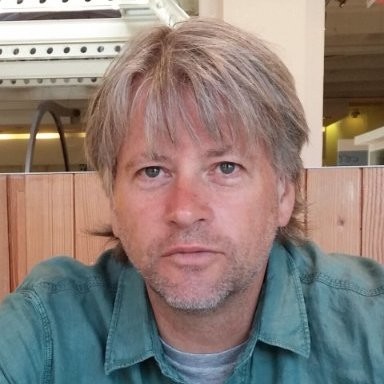 The fifth SystemC Evolution Day was held on October 29, 2020. It was a virtual event (a Teams meeting, really) with 111 participants attending two blocks of presentations. The participation was indeed international, with attendees from Europe, North America, and Asia, and we had an approximate 70/30 percentage ratio between Accellera members and non-Accellera members.

The first block of presentations started with a contribution from a team from Raytheon, proposing new TLM extensions for off-chip protocols. The following discussion touched upon topics such as inter-board communication, usage of TLM AT vs. TLM LT, the relation to FMI, and interoperability aspects. A connection to work within the Accellera SystemC Common Practices Subgroup was identified, and ideas for how to continue the discussion were proposed.

Next up was Peter de Jager from Intel, with a presentation on multi-core software debugger connections to SystemC simulators, and possibilities for future standardization in this area. Being a topic that most likely is a part of most virtual platform implementations, it was not difficult to find technical discussion points, such as synchronization issues when using temporal decoupling, and the choice of debug interface, such as gdb which was used in this presentation, vs. e.g. TCF.

Around the European lunch hours, we had opportunities for open discussions. Some of us stayed in the Teams meeting, and others took the opportunity to engage in a more three-dimensional experience, which was possible thanks to a virtual environment, configured and acquired by the DVCon Europe organizing team, and generously shared also with the SystemC Evolution Day participants.

The second block of presentations started with a presentation, and a demonstration, from the Accellera Multi-Language Working group, covering the problem statement, with the need to combine Verification IPs and models implemented in different languages, and describing the proposed Multi-Language Verification architecture, with technical details as well as its support for different use cases, such as VIP re-use.

Mikhail Moiseev from Intel presented a contribution on Temporal Assertions in SystemC. Ways to express temporal assertions in SystemC were described, as well as their corresponding counterparts in SystemVerilog. Use cases and examples, related to High-Level Synthesis, were presented, and an implementation, using the Intel Compiler for SystemC, was described.

Having closed the 2020 SystemC Evolution Day, we would like to say a big thank you to all participants and contributors. The SystemC Evolution will (of course!) continue, with a SystemC Evolution Day in 2021, but also with smaller, somewhat regular, events. We will organize these events, which we refer to as Fikas, as smaller, half-day or two-hour, workshops, every quarter. Stay tuned for more information about our Fika events, via the Accellera web site and via regular Accellera communication channels.