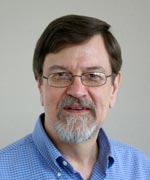 Dr. Stan Krolikoski has been honored with the 2013 Accellera Systems Initiative Leadership Award for his vision and contributions to EDA and IP standards.

Dr. Stan Krolikoski is recognized for his significant impact on the EDA industry both within Accellera and in its predecessor organizations. He has served as an officer of several standards initiatives for over the past 25 years and has provided leadership at many key nexus points in standards history.

"Stan is a pioneer in our industry and has played an integral role in the development of EDA standards used worldwide," said Shishpal Rawat, Accellera Systems Initiative chair. 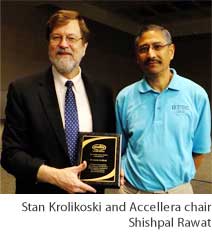 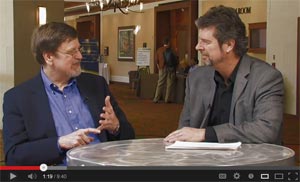